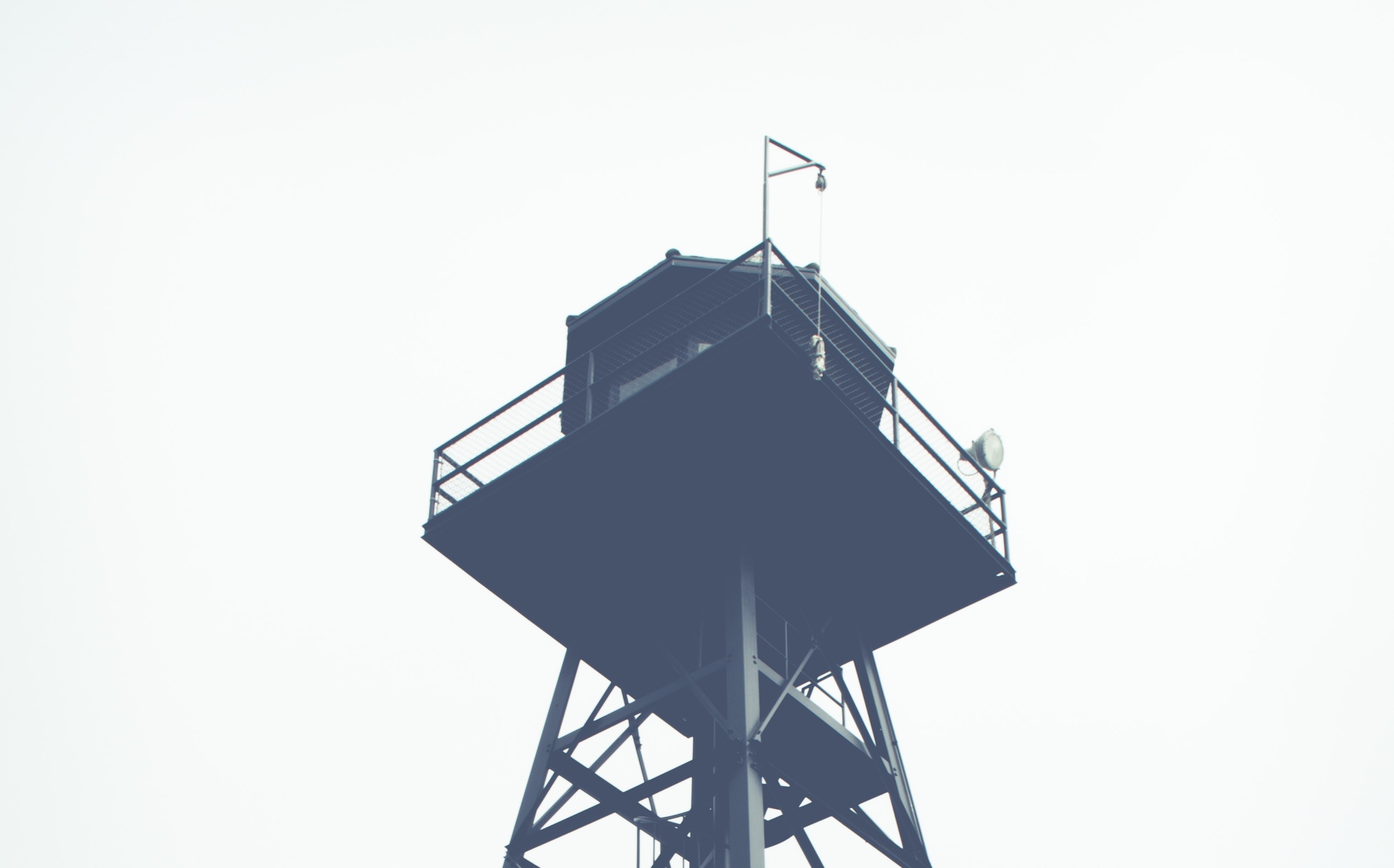 Photo by Miguel A Ramirez on Unsplash

Over the last century, we’ve gone from a society that relied upon horses and carriages to one seriously contemplating putting men and women onto Mars. Yet despite all these technological advancements, one truth has remained constant: A human being standing watch on a mountain top is still the best way to spot a forest fire. And to this day, at the start of every fire season, we send a hardy group of men and women out to the wilderness to stand guard. They spend their days mostly in solitude, scanning the horizon for smoke. Their radio their one reliable connection to the outside world. It is a truly unique experience, and certainly not for everyone. But for many, it is the best job in the world.

While I was working on the Plumas National Forest, our crew was asked to transport some supplies to one of the fire lookout towers on the district. Once we arrived, the lookout happily let us scamper to the top of his mountaintop fortress and man, was that a view! I quickly realized how a person could fall in love with the idea of manning one of these towers. It was peaceful and beautiful. The fire lookout also gave us a crash course in the use of the Osborne Fire Finder. The fire finder is a pretty amazing piece of equipment, and something that all lookouts become proficient at using. The fire finder sits in the center of the tower, and looks like a large, circular table. When a smoke is spotted on the horizon, the lookout is able to swivel the fire finder 360 degrees to identify the direction, or azimuth, of the smoke. Additional information like distance from the tower and the estimated elevation of the smoke can be determined by referring to a topographic map of the area. What's remarkable is that all this information is gathered with technology that was invented back in the 1840's!

What do Fire Lookouts Do?

They do a lot more than you think. While on duty, lookouts will provide regular weather updates to the district office. They also serve as ambassadors to the public when curious hikers and tourists wander up to the towers. Providing information to citizens about fire management and safety.

During firefighting operations, they can serve as a radio relays or communicate with aircraft involved in the firefighting efforts. They can serve as an overwatch for crews, providing an extra set of eyes to alert crews of any dangerous changes in the weather or the fire’s behavior. Additionally, it's helpful for a fire lookout to be handy. When fire danger is low, a lookout might help repair trails, signs, or anything else in the backcountry that could use some general maintenance. They also may be asked to do some general maintenance on the tower throughout the year, as well as helping with winterizing it at the end of the season.

What skills are required?

Here's a sample job description for a Forestry Tech (Lookout) job posting for the Payette National Forest in Idaho.

Promotes the fire prevention program by explaining State and Federal laws, policies, and regulations, as well as fire prevention methods and procedures and fire hazard conditions.

A fire lookout must be counted on to do what is right when no one is watching. Place yourself in the position of a hiring manager for a fire lookout. What qualities would you require a candidate to possess? Integrity, perhaps? Trust? These two are certainly core character traits that a hiring manager will seek in a fire lookout. Will this person stand guard when they say they will? Can they be relied upon to do the job? Will they have the discipline and patience to keep watch, day after day, without supervision, when nothing is happening? Will they grow tired and lose their focus? Do they have the technical aptitude required to pinpoint smokes on the horizon? Are they good with maps? Are they quick to use the tools of the trade to triangulate a fire's position using known landmarks and a bit of intuition?

Furthermore, will they be capable of transitioning quickly from being sedentary to being involved in an emergent situation? Can they communicate clearly over the radio, and handle multiple lines of communications to different resources in the field (e.g. Incident commanders, air resources, hotshot crew captains, dispatch, etc.)

When one thinks more deeply about the role, there's a bit more to it than what one might initially think. So, do you think you have what it takes to be a fire lookout?  Explore the resources below to learn more about possible opportunities as a fire lookout.

If you have always dreamed of getting away for a few months to start working on that novel or screenplay, here are four famous writers who spent a summer as a fire lookout:

A Day in the Life of a Fire Lookout. Gary Yost