Are you interested in spending a summer parachuting out of airplanes? How about driving a D6C Dozer through the Sierra Nevada mountains? Or maybe you're a bit more interested in logistics, and would love to play a role in building out a supply chain capable of supporting a fire camp of 2,000+ personnel ... overnight. In the middle of nowhere. With spotty wifi.

There are roles for just about every skill and temperament in the world of fire. We've listed some of the most common below. Take some time to explore. You just might find something that catches your eye. 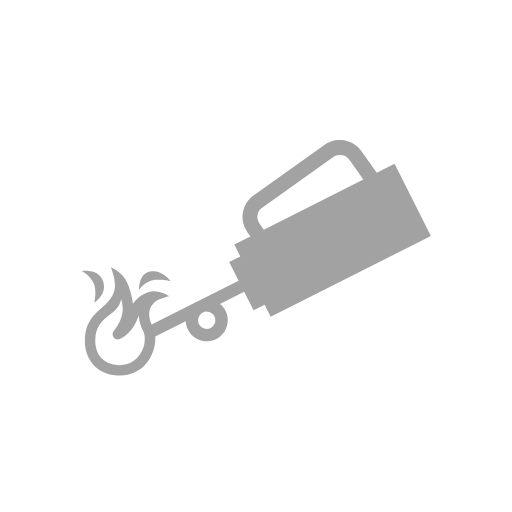 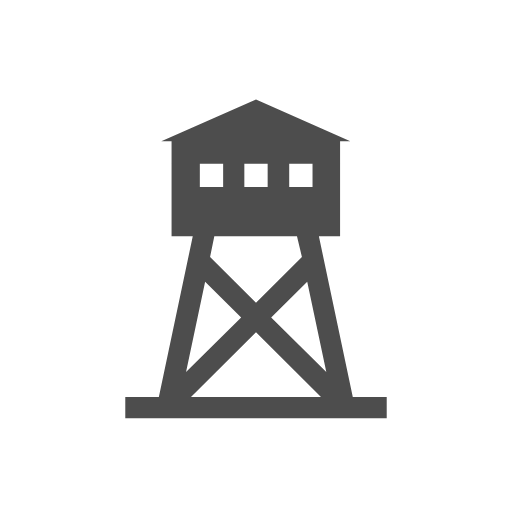 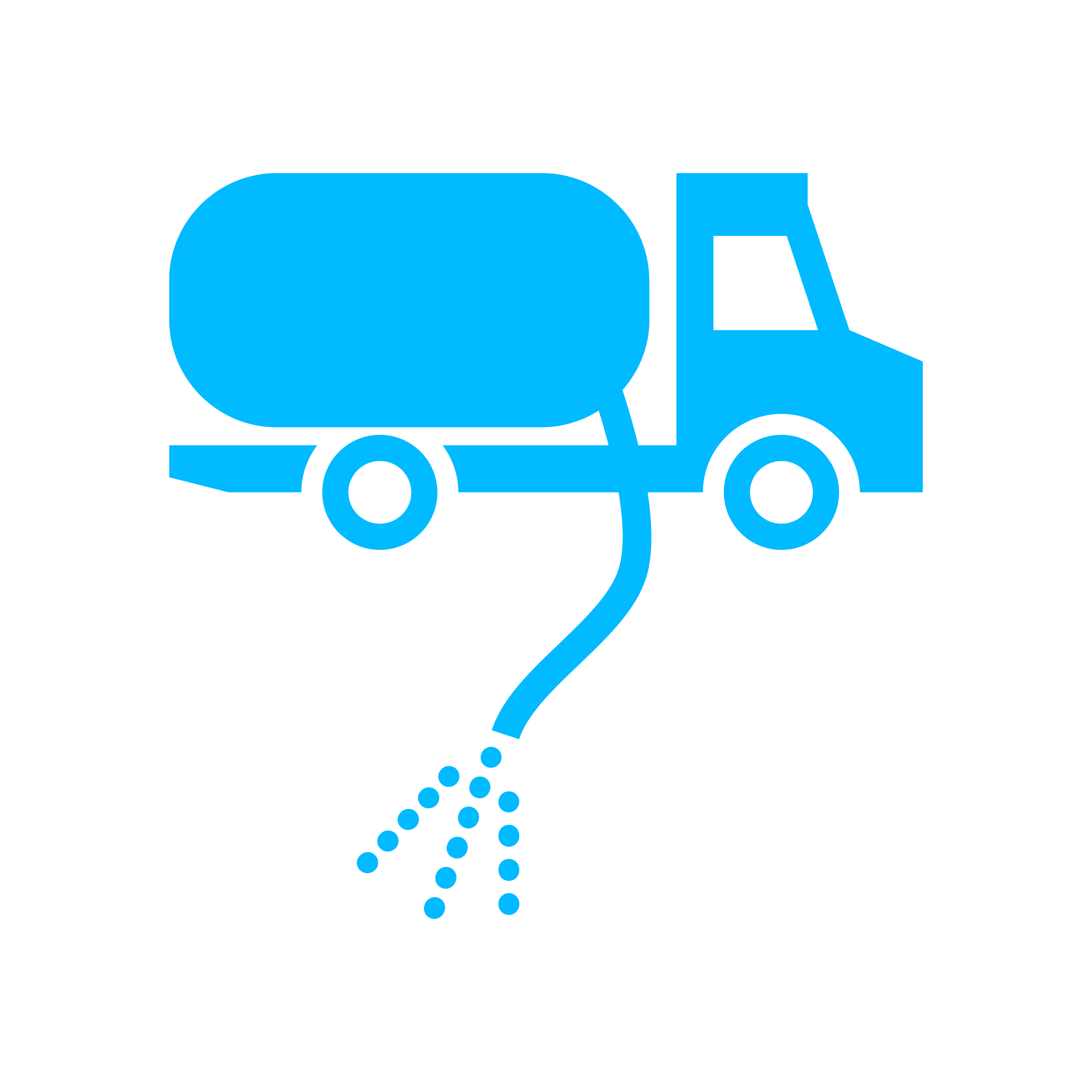 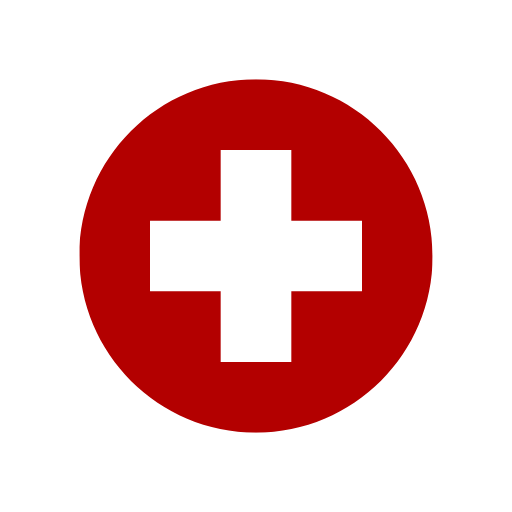 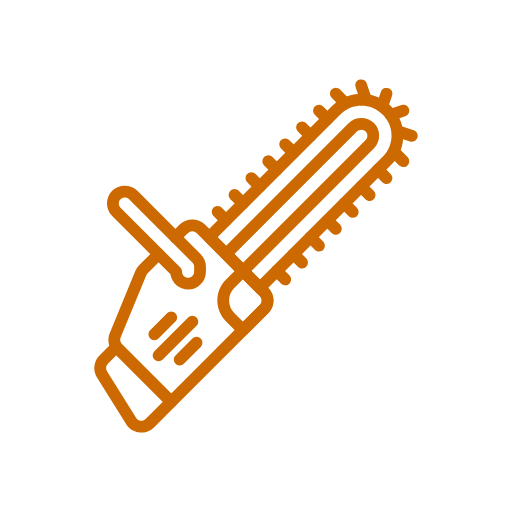 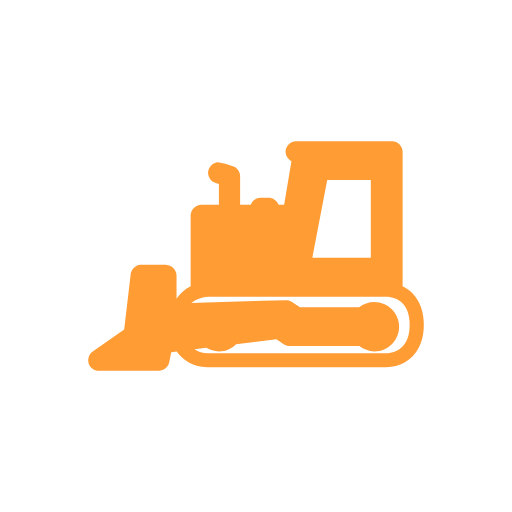 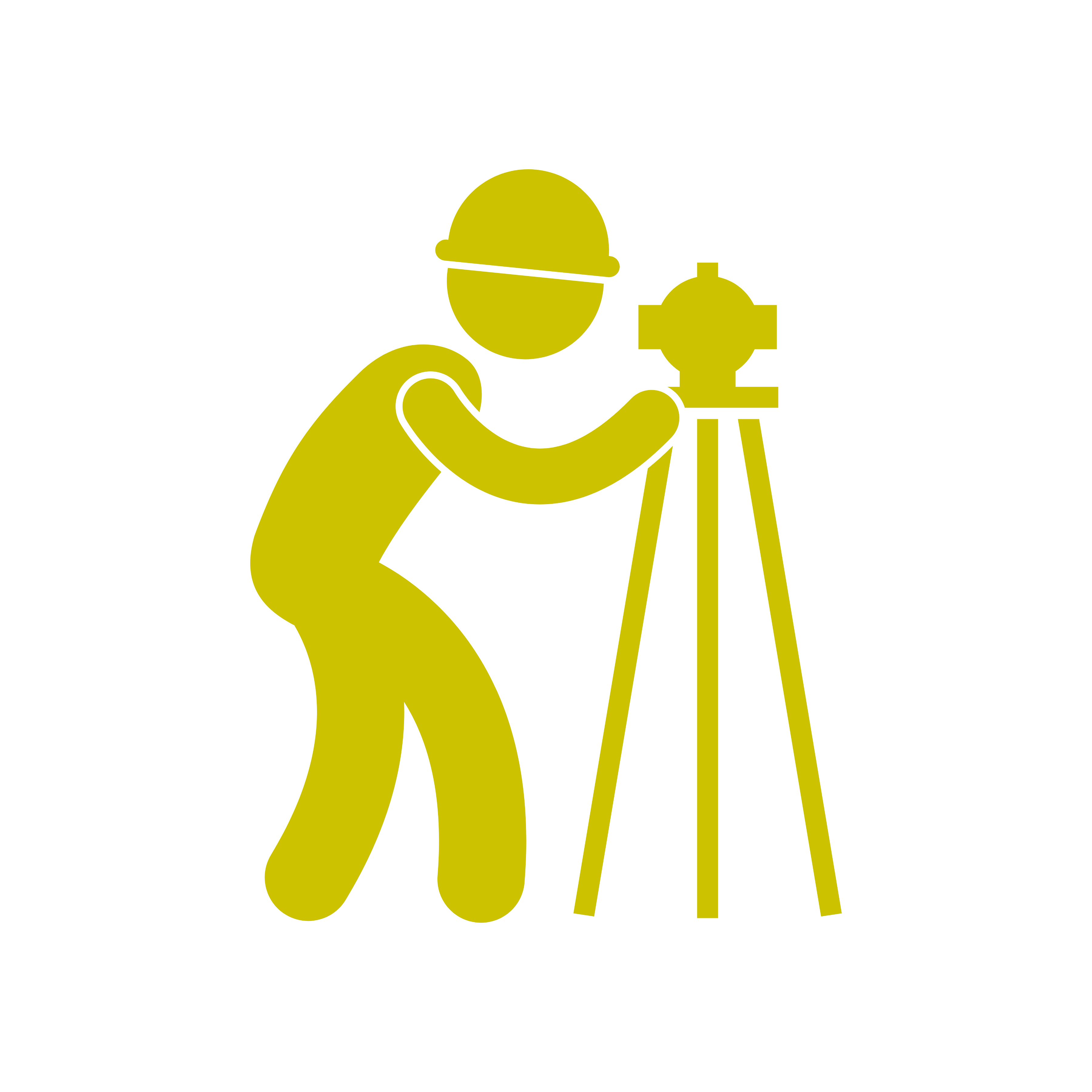 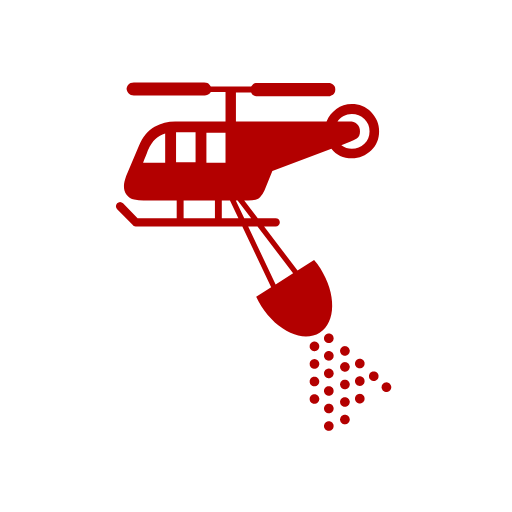 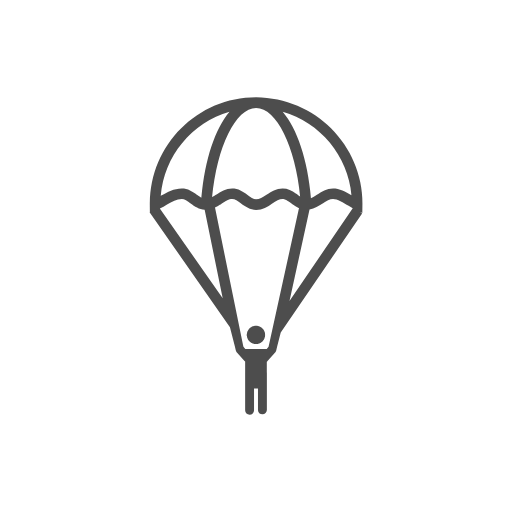 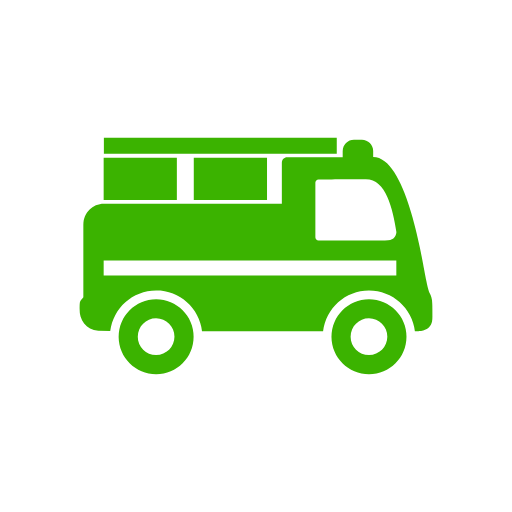 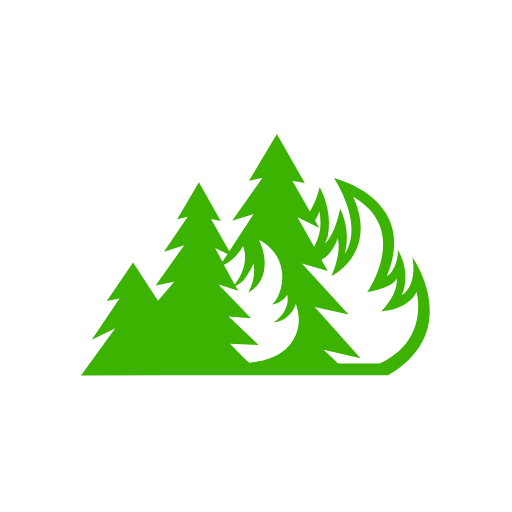 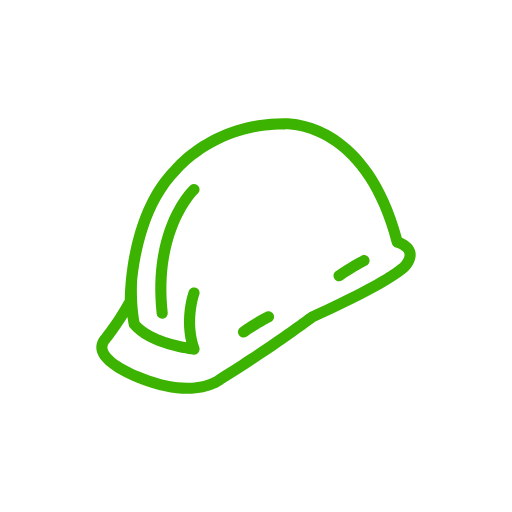 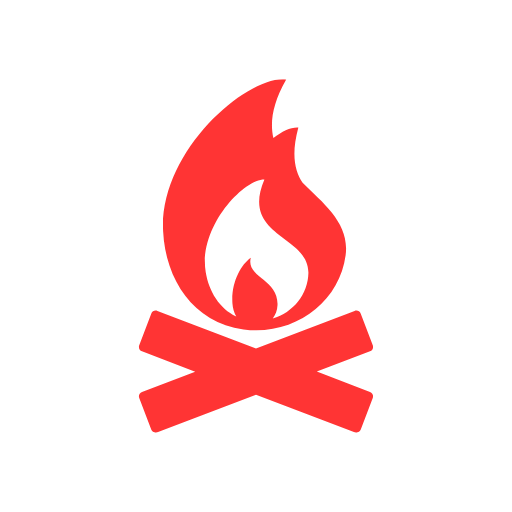 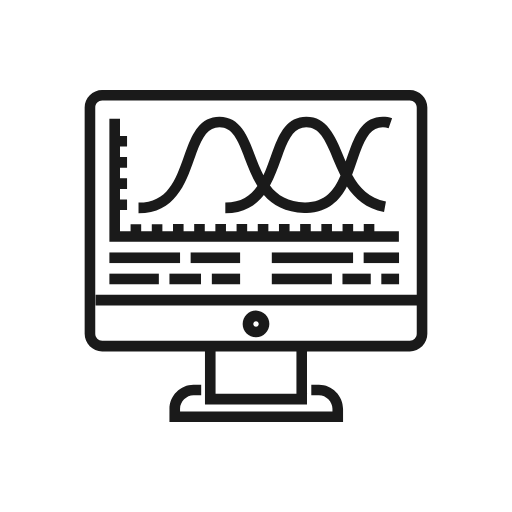 Back in 2003, when I first started looking around on the AVUE Digital website for fire jobs (which has now been replaced by USAJobs.Gov) I couldn’t find a single job opening for fire. It was January, and I knew that the jobs were posted, but all my searches were pulling up page after page of job postings for “Forestry Technicians” - not firefighters. Well, it didn’t take long before I realized that there was no position like:

Job Description: Elite firefighter needed to serve on a 10-man team staffed by former Special Operations soldiers. Team is stationed somewhere awesome like Hawaii or Aspen. Firefighter will be trained to parachute from planes and rappel from helicopters. Candidate will never drive to a fire in an old school bus. Candidate will only fight fire in terrain devoid of mosquitoes, scorpions, fire bugs (more on those later), and poison oak. When possible, the team member will be given priority to respond to fires in San Diego, Yosemite National Park, Glacier National Park, and Rocky Mountain National Park. The team will never respond to a fire in Southern Nevada between the months of May - September. Candidate will only fight fires worthy of CNN coverage. The team will specialize in initial attack only and will never get stuck mopping up fires.

Finally, candidate may be required to travel internationally to conflict zones to augment CIA paramilitary operations on an as-needed basis. Forged travel documents and new identities will be issued if appropriate.

Start Date: The day after your last day of Class @ University of Colorado-Boulder.  Or whenever you can get to Hawaii or Aspen.

* A note on usage. Why do I use the term wildland firefighter instead of forest firefighter? Good question. When I first started in fire, I used to call myself as a forest firefighter. That was a more familiar term to me, and is more familiar to those outside of the community. However, the title does a poor job reflecting the diversity of environments in which fire is fought. From the swamps of Florida to the deserts of Arizona to the prairies of South Dakota...fire is fought not just in forests. So in the interest of inclusion, I use the term ‘wildland’ and not ‘forest’.

This is not a trivial distinction. It is important for you to appreciate because it impacts the work that you will do, and the experience that you will have. It is possible - though highly unlikely- that you could spend the entire season without being called out to a fire. The government doesn’t want to have able-bodied young men and women just sitting around at fire stations in the middle of nowhere with nothing to do. So they make it explicitly clear that you are a “Forestry Technician”, first and foremost. This means that when there no fires, you’re employed to help maintain the upkeep of the forest or the park where you work. This upkeep and maintenance is known as “Project Work”, and you will spend a lot of time doing things like:

The most interesting project assignment I ever had was in late October of my second year with the Feather River Hand Crew. We weren’t told what the project was in advance. All we were told was that we needed to be geared up and ready to roll early in the morning, maybe 5 or 6am. Given that we were in Northern California, and knowing that marijuana is typically harvested in the fall, we were convinced we were going to help with a pot plantation bust. The thought of tons of Marijuana being burned in one glorious bonfire made quite a few of my fellow crew members absolutely giddy with enthusiasm.

So it was quite the letdown when we arrived the next day in the wee hours of the morning and learned during our briefing that instead of burning pot all day, we would be hiking down into a narrow canyon, to evict a prospector who had been illegally mining the river bottom for gold for years. Instead of potentially busting a cartel’s illicit grow operation, we were instead going to kick some Yosemite Sam off a piece of land that only a herd of deer and he cared about. During his time there, he had, using a rather ingenious set of pulleys and ropes, hauled down a washer and dryer, a generator, a refrigerator - all the trappings of a modern home. It was our job to haul everything out to a helispot and load it up into cargo nets, and remove all evidence that he was ever there. To be honest, it was sad. The guy had built a life down there, a bottom of this lonely canyon, and we just packed up everything he owned and flew it out. But the law is the law, and he did it illegally.

So - these are the the kinds of things that you’ll be doing when you’re not fighting fire!

But back to the job itself.