Unlike municipal firefighters, who are usually employed by the city or town in which they work, wildland firefighting is a bit different...and a bit more complicated. Which is one of the driving reasons why I built this website. Because it isn’t straightforward! The overwhelming majority of wildland firefighters are employed by federal government agencies. Notably:

Counties such as Los Angeles County field their own teams of fire service personnel. Some cities, such as Santa Fe, New Mexico have dedicated personnel on their municipal fire departments who specialize in the “wildland urban interface and wildfire prevention.” Though admittedly, this is rare. Santa Fe happens to be the only city in New Mexico with dedicated wildland fire personnel, and they only have two of them! https://www.santafenm.gov/wildland_fire_preparedness

Also, there is an increasing number of private companies providing for-profit wildland firefighting services. Companies like Firestorm and the Mountaineers in California and Graeagle in Idaho are establishing reputations for providing high-quality fire suppression crews. Even The Nature Conservancy employs wildland firefighting personnel.

The University of Wisconsin-Stevens Point might offer the only opportunity for college students to both study fire and fight it, all while earning academic credit.

But statistically-speaking, if you’re interested in landing a job as a wildland firefighting, chances are good that your first job will be as an employee with a federal agency.

Click on the images below to learn more about opportunities available with each respective agency. 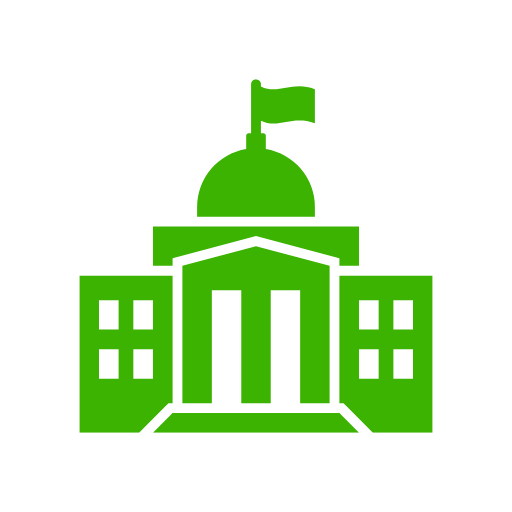 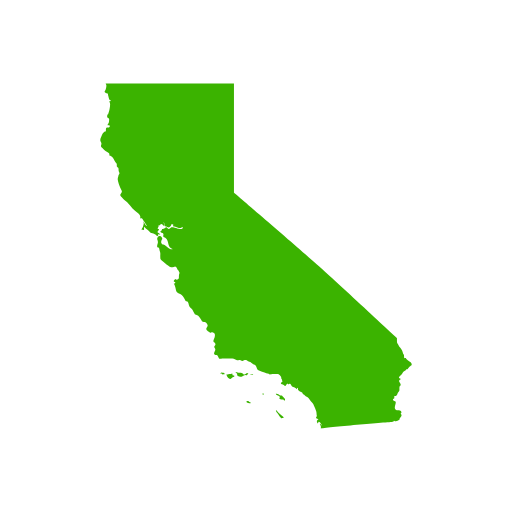 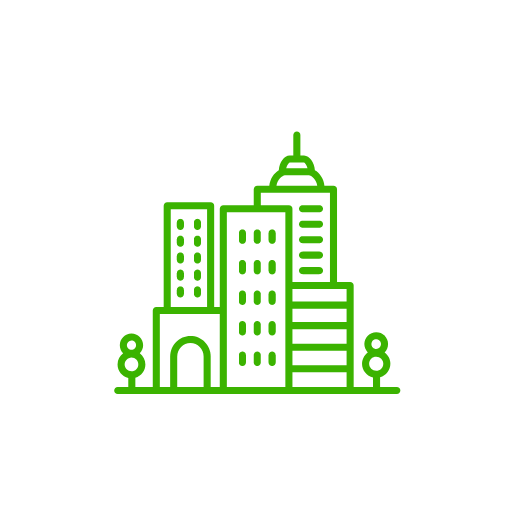 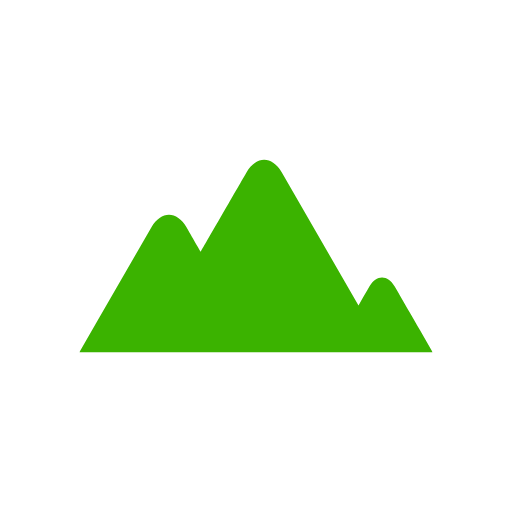 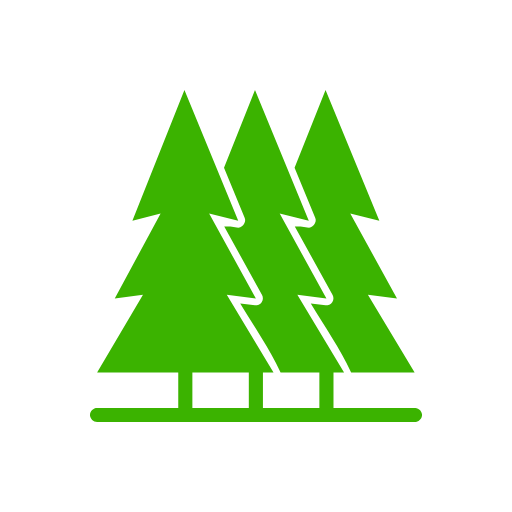 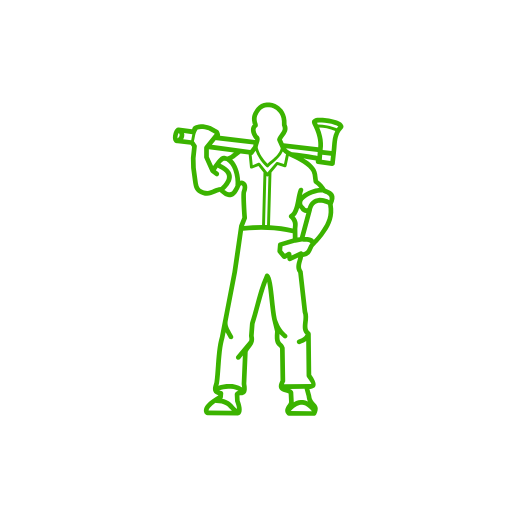